Courtside sports reporters and cheerleaders are more than just ice breakers. They keep sports journalism alive and provide excellent entertainment for live attendees given that they follow the established protocols. That’s why it’s with deep sorrow that the NFL announced the ban of cheerleaders, reporters, mascots, and other groups from the sideline for the 2020 season.

The COVID-19 pandemic brought several sports leagues to their knees, especially the NFL. The NFL arena is going to be a lot emptier this season to prevent the spread of the virus and protect the players and staff who will voluntarily participate.

In a memo released by the league this week, there will be no on-field entertainment this season. The ban applies to various groups on the courtside, with the exception of some authorized personnel. Tom Pelissero, a reporter for NFL Network and NFL.com, posted the highlights of the memo on Twitter today:

“Cheerleaders and mascots will not be allowed on the field during the 2020 season, according to updated NFL-NFLPA protocols sent to clubs. Yet another way the NFL will look different in the COVID-19 world. Other groups now prohibited from field access in 2020 include network sideline reporters and pregame TV reporters.”

Teams are still generally allowed to welcome some guests on the field so they could get a close-up look at the players; the NFL mentioned this rule before. But the sideline ban includes non-essential team and league staff who might be at the game.

The ban is imposed to prevent the spread of the virus during live games. The NFL previously announced that the first six to eight rows at the venues will be covered by a tarp to protect all attendees. 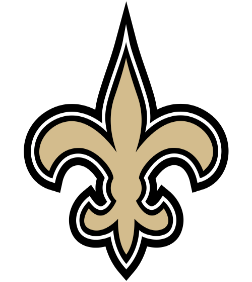 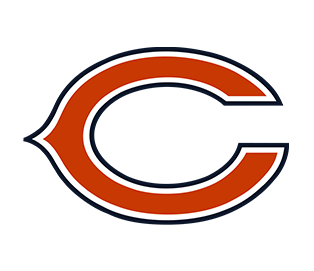