The COVID-19 pandemic remains a threat to public health across the globe. Given the situation, the NFL insisted that all teams must hold training camps at their home facilities this summer. The league allowed limited reopenings of team facilities last month.

NFL commissioner Roger Goodell discussed the new rules in a memo, specifically addressing the National Football League Players Association (NFLPA). The goal is to decrease the risk of COVID-19 transmission and lessen the cleaning requirements for each facility while preparing for the return of the season. Although doubts surrounded the return of the season in the past few days, the NFL hopes to fully open all club complexes soon but under strict social distancing protocols.

Goodell confirmed in the memo that the NFLPA agreed to the new plan, so all new precautionary measures must be taken immediately to prepare for the preseason next year:

“The NFLPA was strongly in favor of these two decisions, which were made to limit exposure risks by avoiding the need for clubs to clean and maintain two facilities, by limiting the need for players and club staffs to travel to another location, and by limiting travel and contact between players on different clubs in the contest of joint practices…These steps are being taken for the 2020 preseason to address the current conditions and are not expected to be in place in 2021.”

NFL teams religiously followed the previous protocols implemented by the league and health professionals. The league canceled all in-person workouts at team facilities in the meantime. Players or coaches undergoing medical treatment, quarantine, or rehabilitation are not allowed to enter the facilities.

These teams currently enjoy the opportunity to host training camps. Unfortunately for Las Vegas Raiders, players are still in limbo because of the high COVID-19 case rate in the state. Team owners are still preparing the Oakland-area complex in Alameda, California for training. 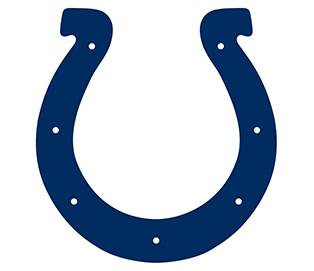 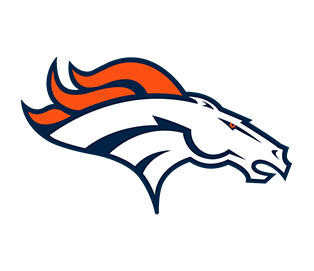