Teams in California, New York, New Jersey, Washington, Illinois, Michigan, Massachusetts, and Virginia remain under heavy restrictions, so not all franchises can open their training facilities for individual workout programs.

The teams taking advantage of this go signal are Cowboys, Falcons, Texans, Cardinals, Chiefs, and Colts. The franchises now prepare their facilities. Meanwhile, Packers, Ravens, Dolphins, Vikings, Titans, Buccaneers, Browns, Panthers, Saints, and Eagles plan to participate but will not reopen on Tuesday. Cincinnati released a statement to reopen on Wednesday, while Jacksonville and Denver might welcome players as early as next week. This gives more hope to sportsbooks and bettors eager for some Bitcoin NFL betting action.

All essential workers are allowed to enter the training facilities. The coaching staff and all players can come and go provided that they follow the protocols.

Players undergoing injury rehabilitation are prohibited to enter the facilities in the meantime or until the first phase of the league’s reopening plan has been finalized.

Staff should only enter their designated areas inside the facility. This means franchise employees, such as maintenance workers, trainers, and technology workers must only be in offices or training areas.

Coaches, players, and staff will have their temperature taken before entering the facility. Everyone is required to wear personal protective equipment (PPE). As much as possible, the NFL committee is encouraging all teams to follow Colts’ own protocols and regulations.

The Colts reportedly set up several one-way hallways with arrows pointing visitors to their proper direction. They also assigned a limit on the number of people entering rooms at the same time.

As of now, the NFL is still waiting for the go signal of health experts to ease up training protocols and prepare for the return of the season. Commissioner Goodell has already extended virtual workouts throughout the entire month of June, based on the current global situation. All teams are normally required to have organized team activities, but all group workout programs are voluntary and highly discouraged at this time. 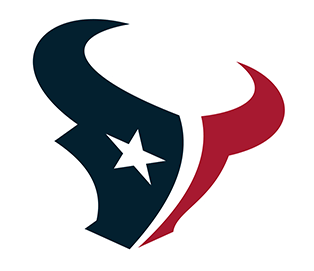 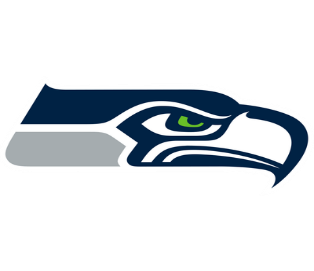 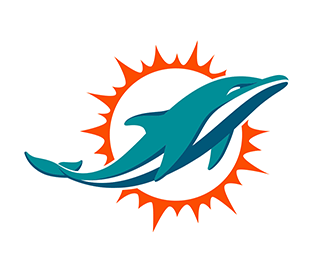