The NFL is proud to say that they have contingency plans in motion while the COVID-19 pandemic still looms. Sources revealed that the league, entering the 2020 season, is willing to delay the Super Bowl LV until March if games keep getting postponed.

Packers president Mark Murphy, one of the sources, revealed the crucial information during a virtual pep rally with the Tampa Bay Buccaneers this week. Murphy was asked by Aaron Nagler about game postponements and their impact on the NFL’s postseason schedule during the interview.

“We could move the Super Bowl back as far as four weeks. Obviously, we’d prefer not to do that, but you do have that flexibility if we run into a number of outbreaks with different teams or if we have to kind of move the schedule back,” Murphy answered.

There were already unconfirmed reports suggesting that the Super Bowl LV would be delayed for a few weeks, but it’s only this week that one of the core members of the league confirmed the news.

The NFL rescheduled a lot of games this year due to bad weather and the COVID-19 pandemic. Through the first six weeks of the season, over a dozen games were postponed. Due to this, the league had to reshuffle the schedule. The postponements brought a ripple effect, ultimately affecting NFL’s biggest game—the Super Bowl. If the league postpones more games this year, Super Bowl LV could be pushed back all the way to March 2021.

The delayed schedule would also affect the internal schedule of 10 teams who already had a bye this year. Again, if more games get postponed, the NFL will be forced to add Week 18 to make the schedule work.

“We decided to cancel the Pro Bowl, that was a fairly easy decision. That’s held the week before the Super Bowl, so it would be very easy to move everything back and create the 18th week,” Murphy said. `

The Super Bowl LV is currently scheduled for February 7, 2021, in Tampa, Florida. It could conceivably be held on February 14, 21, 28, or March 7. The March schedule, of course, is the worst-case scenario for the NFL. 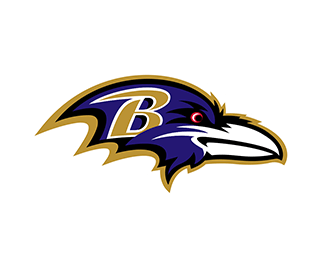 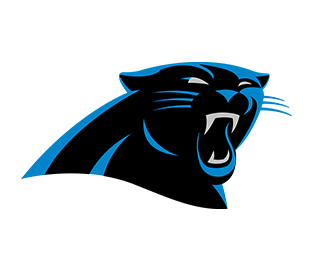 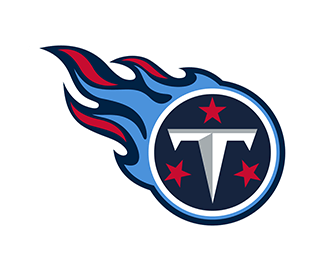